Different castes and tribes over the time have migrated from various parts of the country to the Tea plantations of Assam to not only work but turn it into their homeland. It is the various aspects of each of these castes and tribes that have merged to conceive a unique treasured culture of its own known as “TEA TRIBE CULTURE”.

Although Robert Bruce discovered tea in 1823, the commercial cultivation started only after 14 years, when the first tea garden was established at Chabua in 1837. This delay was mainly because of lack of manpower and infrastructure. Tea is a labour intensive industry. The British imported thousands of workers mainly from the Chotanagpur region (covering the states of Bihar, Jharkhand, Orissa, West Bengal) and also from Andhra Pradesh, Madhya Pradesh and Tamil Nadu to Assam. The important constituents of this large community of different castes and tribes are the Santhals, Tantis, Oorang, Munda, Bhuiya, Bhumij, Paharia, Proja, Gaur, Kharia, Bheel, Boraik, Ghatowar, Teli, Goala, Rajak, Koya, Telengaand and Kamar. This unique amalgam of communities and castes today constitute the Tea Tribe Community of Assam.

After the day long work in the vast tea gardens, these tribes resorted to their traditional music, dance, recitation of folklore, basic handloom weaving and sporting activities like archery and pole climbing as forms of recreation. Subsequently, the culture of different tribes got intermixed within themselves and also with the existing local Assamese culture, and an amalgamation of tea tribe culture and a new way of living evolved. The famous Chah Baganar Jumur Nach or Jhumur Dance is a dance form that is distinctive to the tea gardens of the state, which is a reflection of their perspectives of history, life and living and social issues.

This community has now fully integrated with the Assamese mainstream and is about 25% of the population of the state. The Social Structure of Tea Community is intimately linked to nature and has significantly contributed to not only to the economy, but also to the Culture and Literature of Assam. 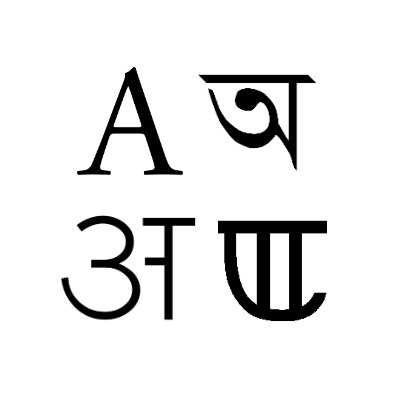