“Sirish™ Festival 2016, organized by APPL Foundation, celebrates the unique cultural heritage of Tea Tribes in Assam and West Bengal. The second Sirish Festival, a colourful cultural extravaganza of folk songs and dances, was organized at Powai Tea Estate in Upper Assam on 30-31 January 2016. After preliminary regional rounds held at 6 venues across North Bengal and Assam, the final folk dance competition was held at the cultural venue of the Festival and saw the participation of teams from various estates of Amalgamated Plantations and other tea companies. The competition was judged by an eminent jury panel selected from within the tea community. A colourful and vibrant event, the Sirish™ Festival was attended by over 7000 members of the local community, from in and around Powai estate. The competition concluded with the hosts, Powai tea estate team, receiving the Best Performance award. Two ‘Icon Awards’ were presented where the award for excellence in the field of literature was presented to Shri Sananta Tanty while Shri Subil Barg was the recipient of the Cultural Icon Award. They were both presented with citations and a cash prize of Rs 1 Lakh each. The prize distribution ceremony was attended by various dignitaries and a large local audience at the cultural venue.

Tribal communities were brought to the plantations from the Chota Nagpur Plateau region and other parts of India over 200 years ago in order to meet the shortage of labour in the plantations. These communities collectively came to be known as the Tea Tribes. They emerged with the tea plantation in Assam and have since then, immensely contributed not only to the growth of the tea industry but also to the State Exchequer. The Assam tea community constitutes 24% of Assam’s total population. As these tribes were initially inducted from different parts of the country, the tea estates became a melting pot of diverse cultural practices. The Sirish™ Festival is an attempt to promote, exhibit and preserve these distinct cultural and art forms and facilitate their integration into mainstream Assamese society.

We, at the Foundation, believe that for the coexistence and mutual progress of diverse communities on the tea estates, there needs to be meaningful cultural exchange between them. The Festival also aims to provide recognition to the personalities who have contributed significantly to the field of art and culture from within the tea community. The idea of Sirish™ is to recognize and unearth hidden talent of the tea community in Terai and Assam Valley. A community embedded in its ethos, they give their lives to hand craft Assam Tea. They have literature, poetry, song, music, art, food and dance. Sirish is one such initiative to integrate them culturally and is an effort to evangelize their rhythm of life.” 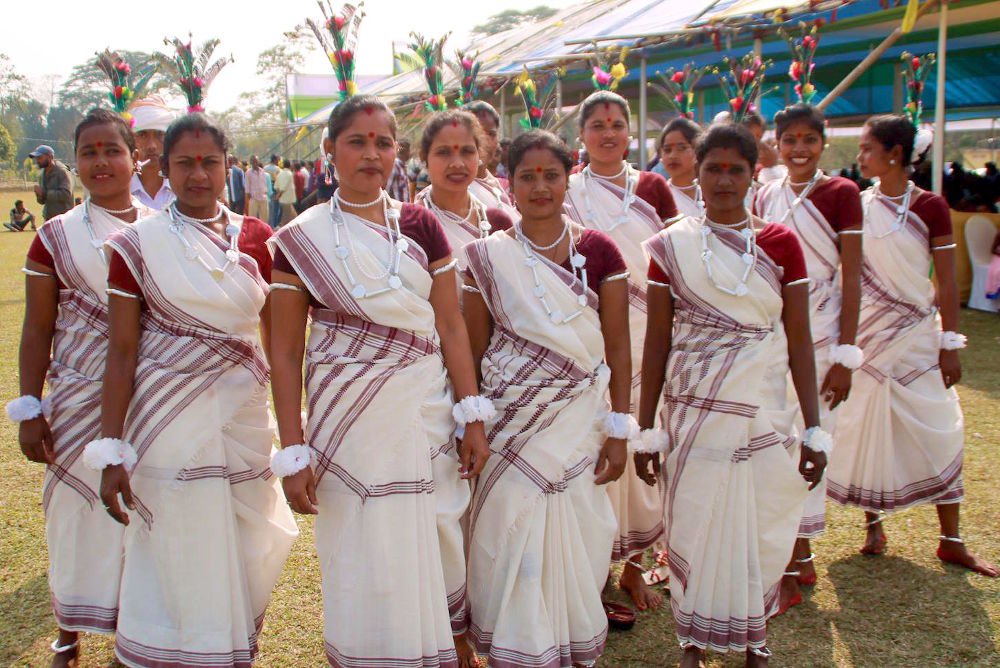 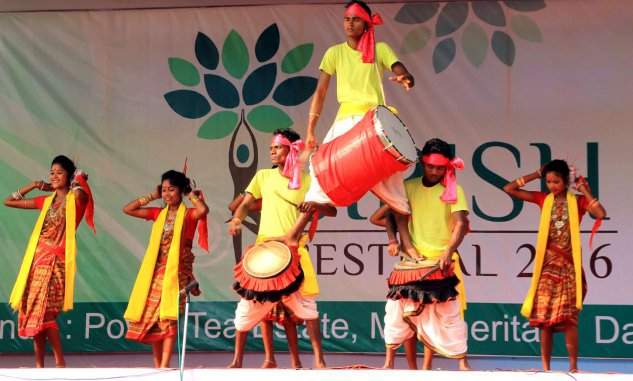 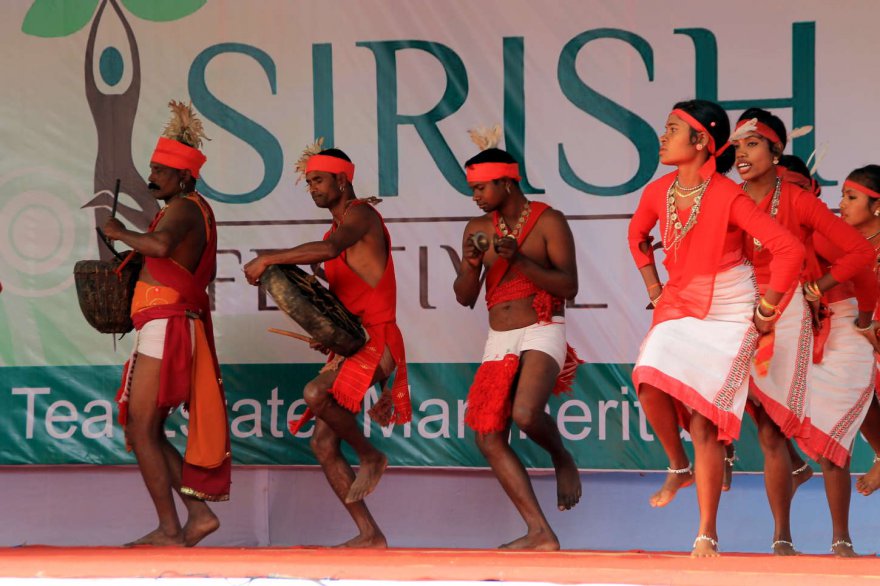 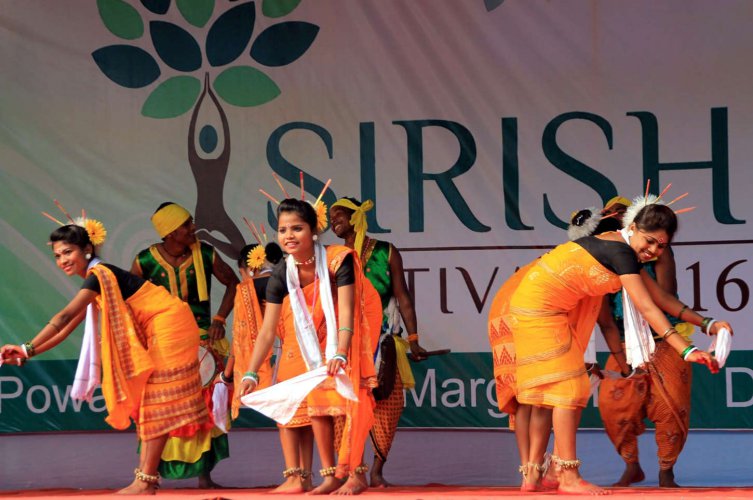 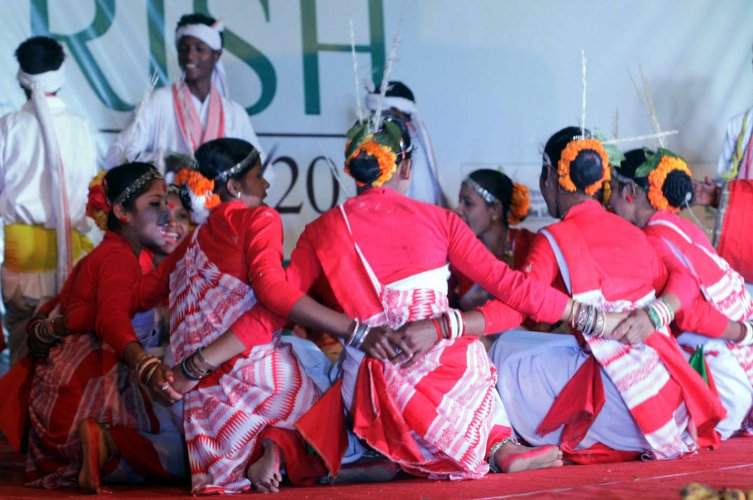 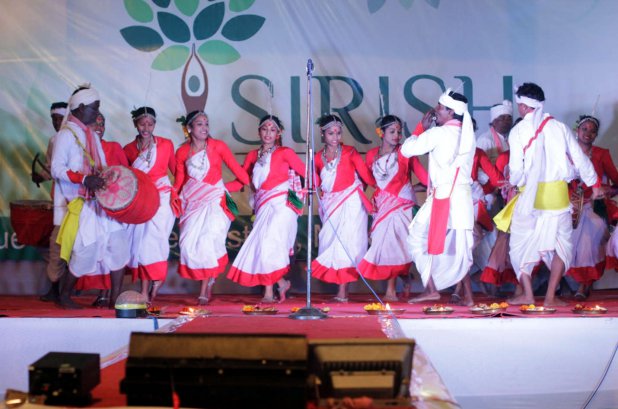 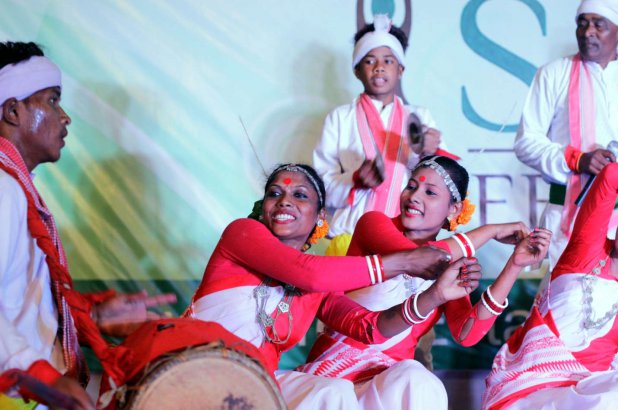 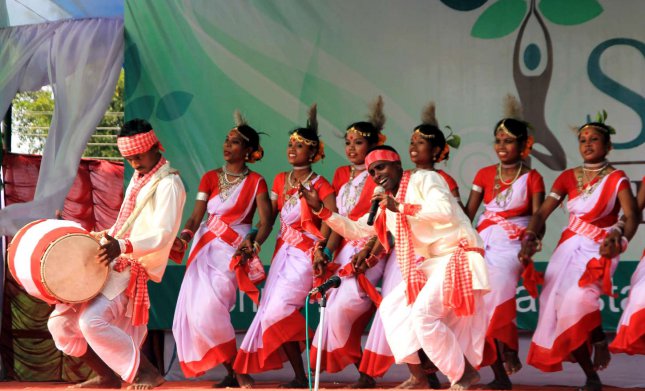 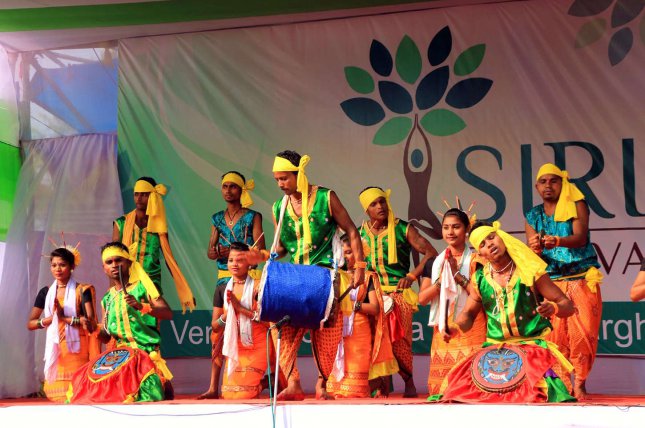 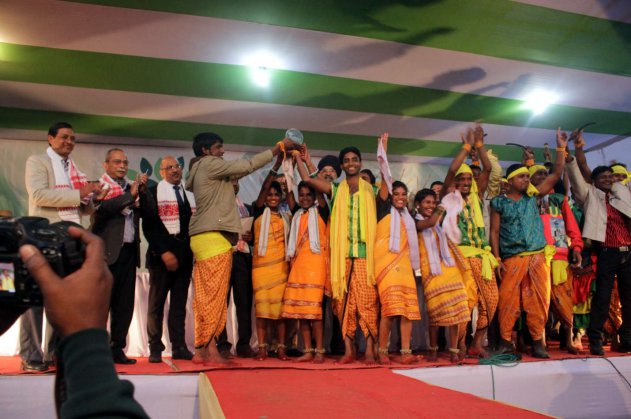 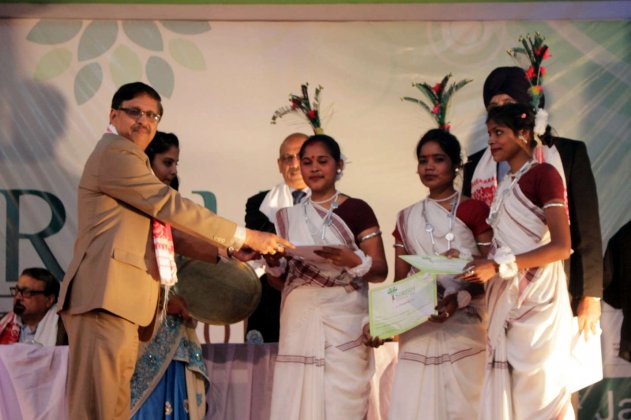 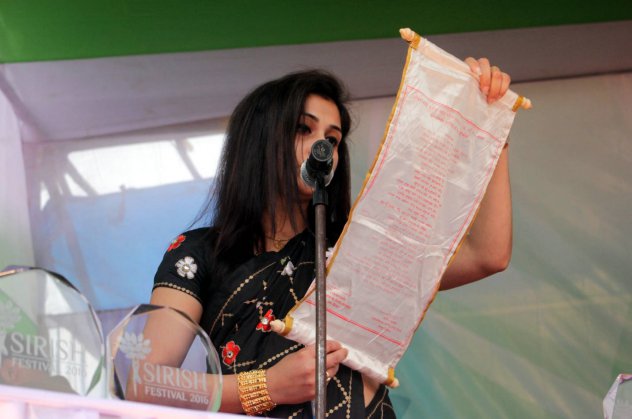 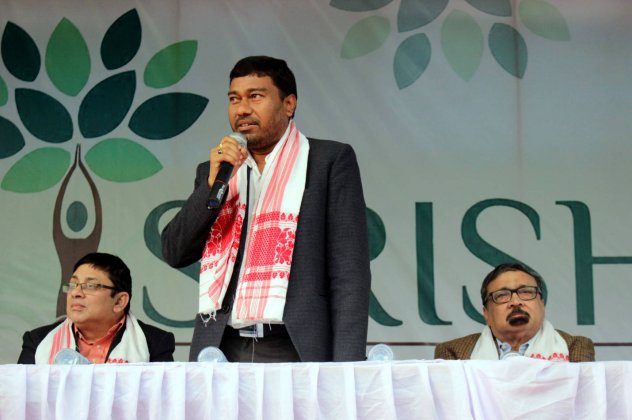 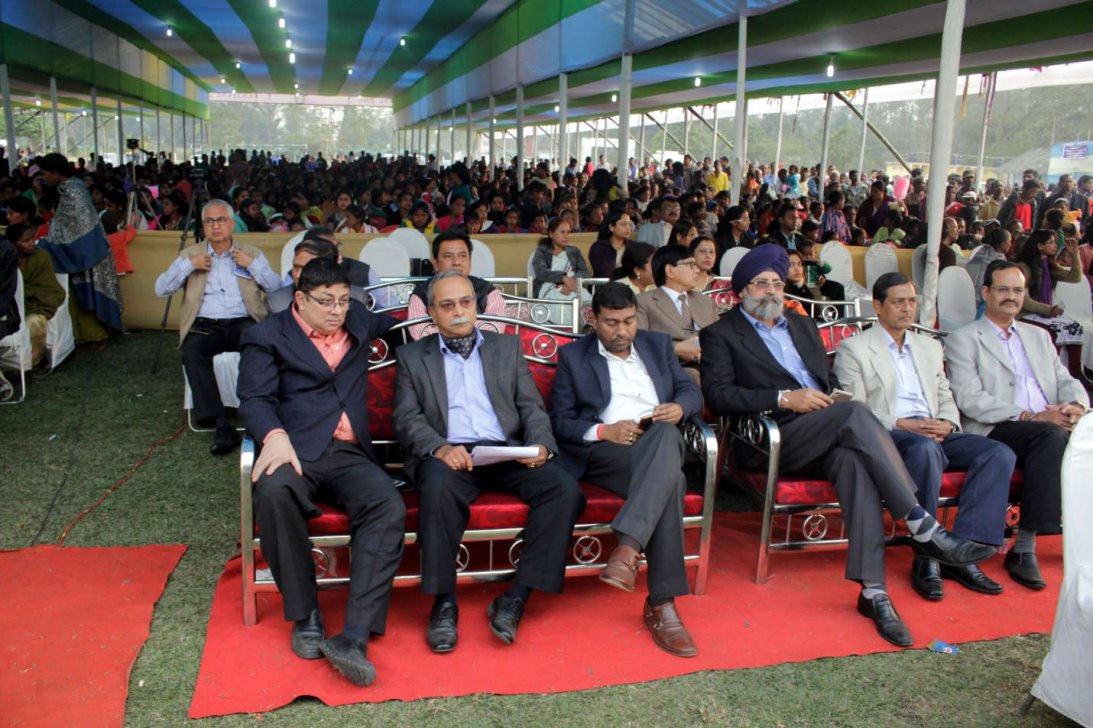 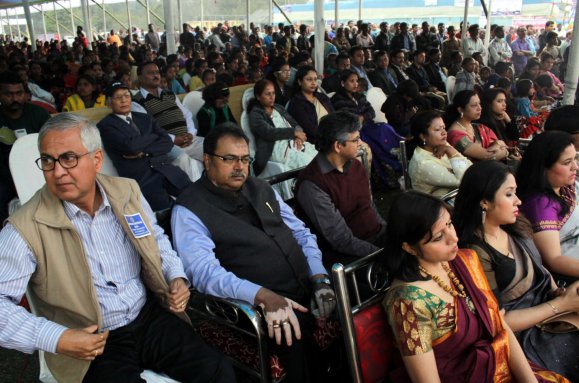 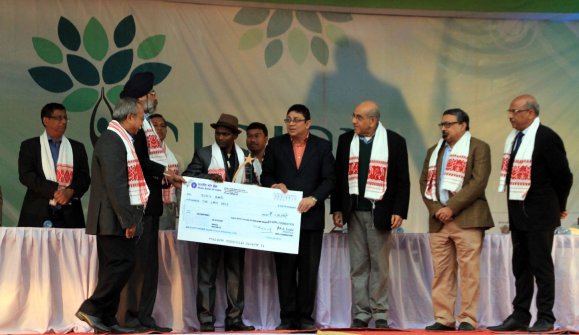 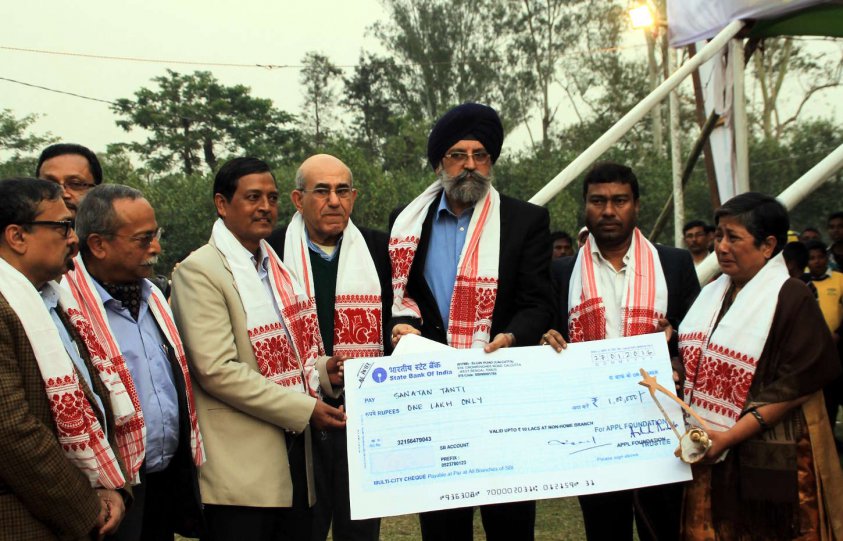 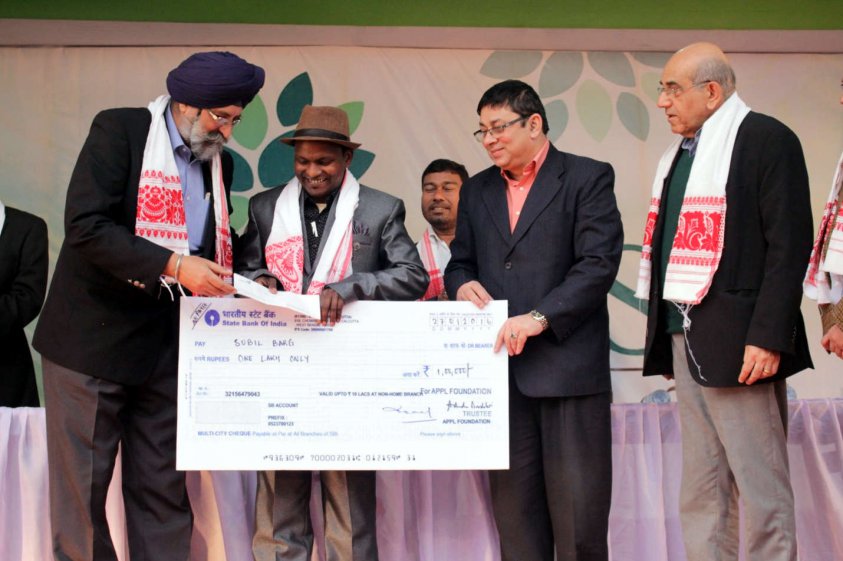 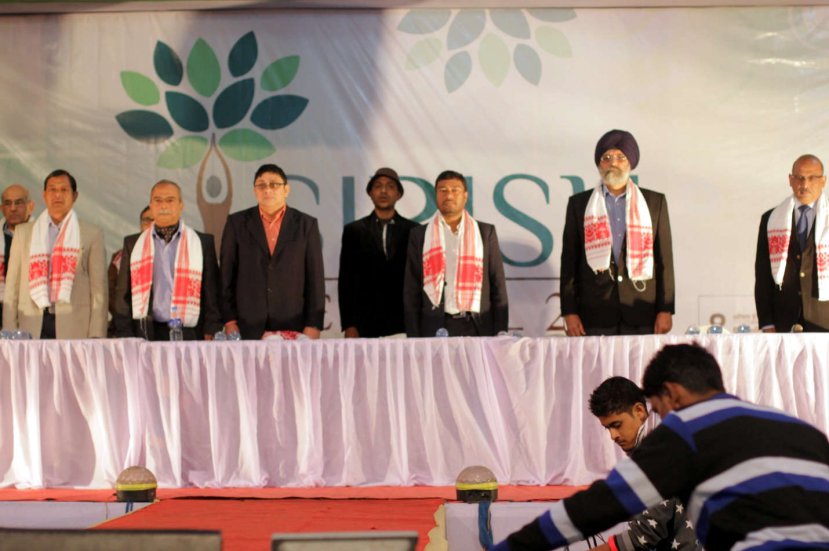 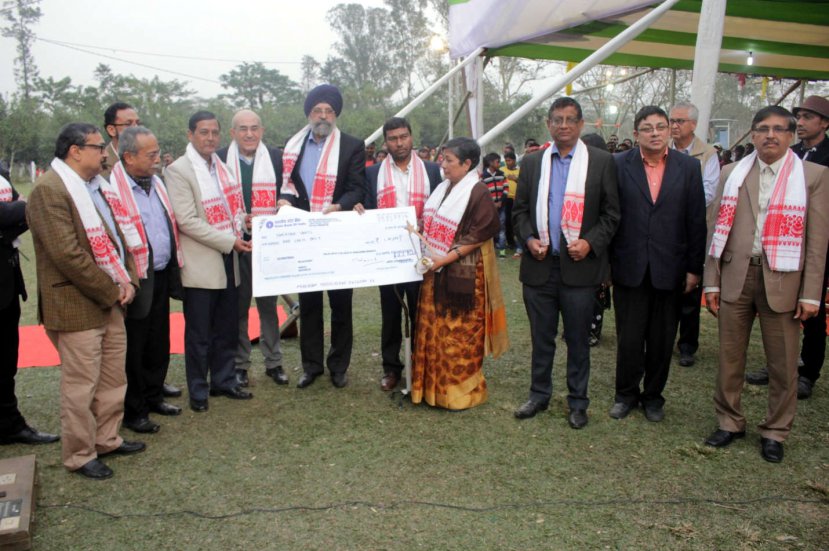 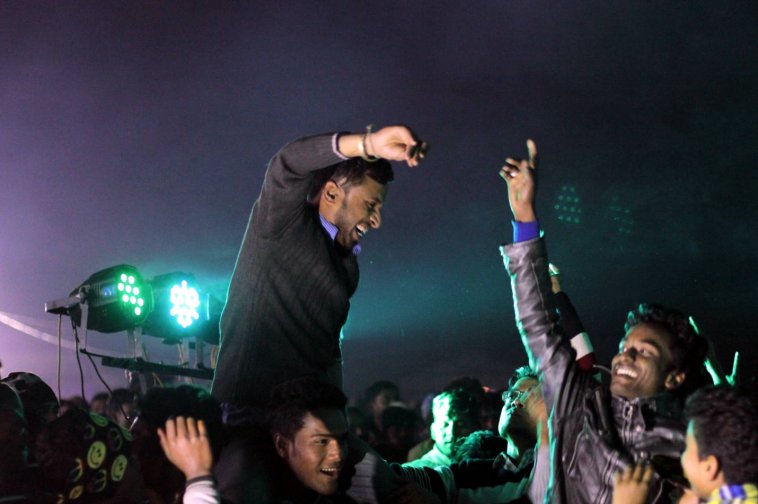 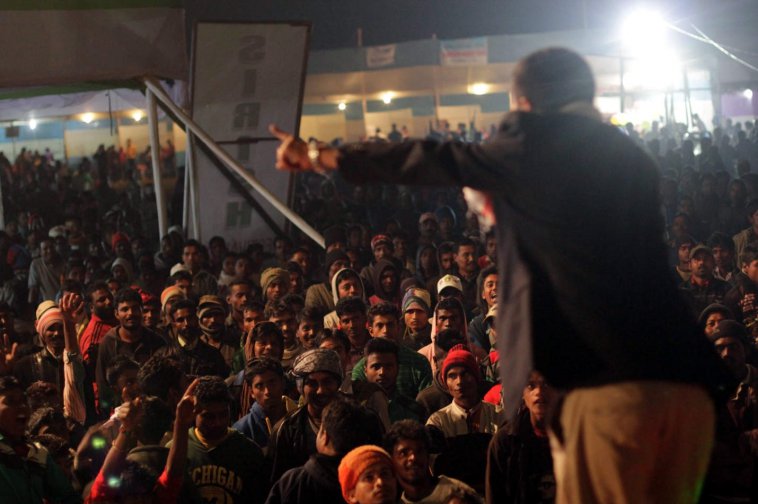 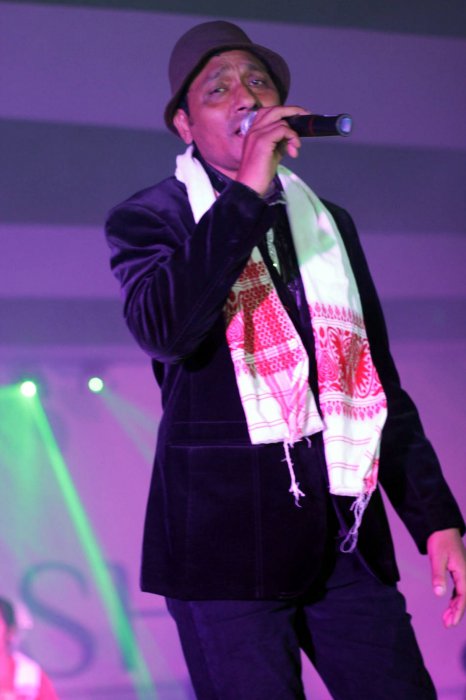 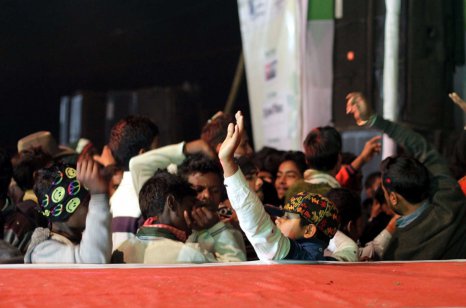 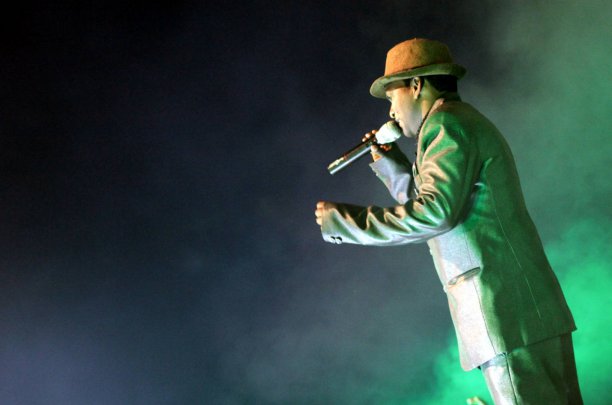 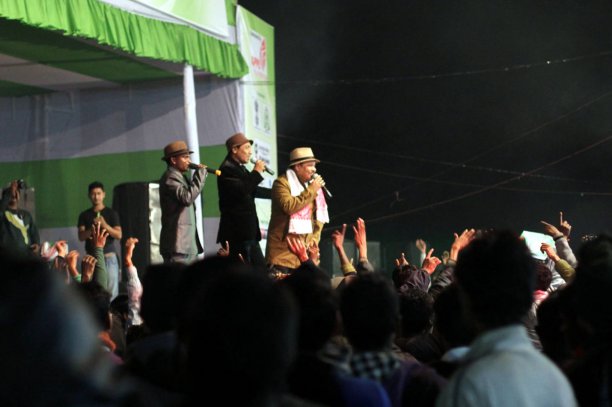 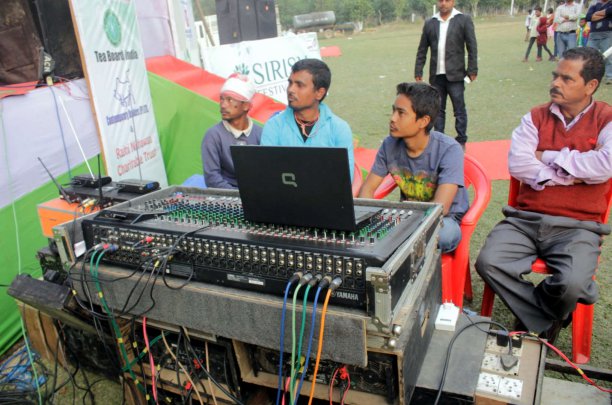 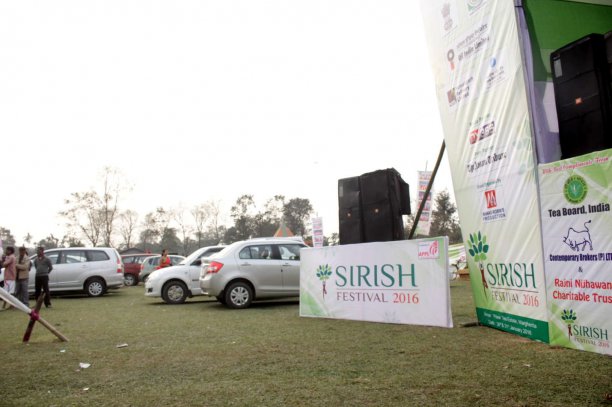