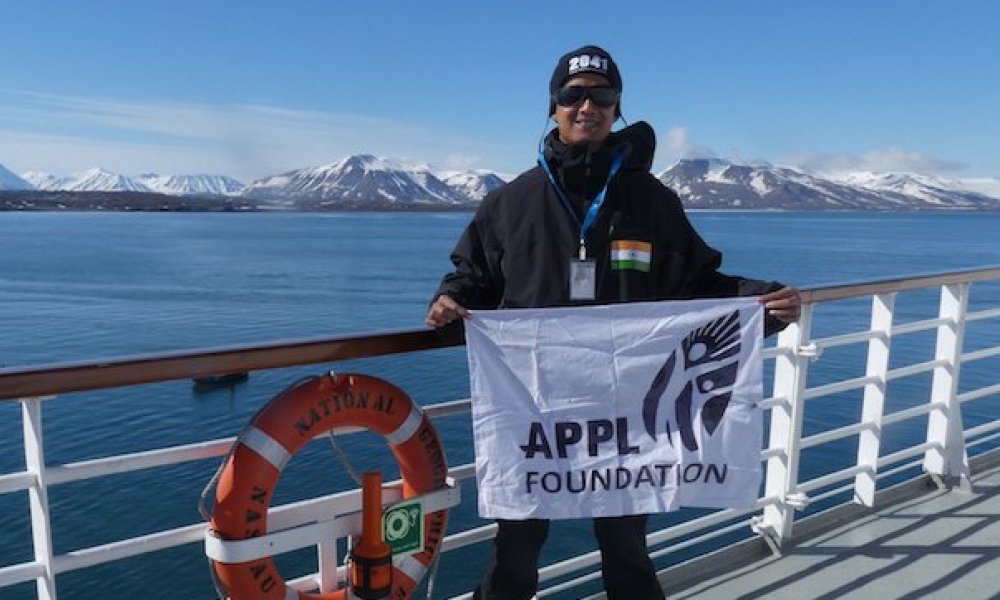 Mr. Rituraj and team was extremely lucky with sightings of Arctic wildlife.  Some of the memorable encounters include the Bowhead whale, Beluga whale, Fin whale, Polar Bear, Walrus, Svalbard Reindeer, Atlantic Puffin, Great Skua, Arctic Skua and Ivory Gull.  The CFA team learnt about the changing dynamics of predator and prey interactions in the warming arctic ecosystems from wildlife biologists with decades on research in the polar regions.

The entire Arctic region is warming twice as fast as the rest of the planet and scientists say it could be free of sea ice during the summer by 2030. During their visit, they saw several islands where the ice cover was record low. Animals like the seals, walrus and polar bears are facing survival threats because of the loss of sea ice. Several of the fjords had ice free spaces and it was told that the volume of ice had shrunk considerably every year.

At 80-degree North, they encountered an endless expanse of sea ice, blocking their passage further into the north polar region. The loss of sea ice is of utmost concern, as it has implications for global weather and is vital for the survival of animals like seals and polar bears. Therefore, the decision to turn back without disturbing the sea ice, even though the National Geographic Explorer is an ice-strengthened vessel capable of breaking through sea ice.

The Arctic ice cools our planet and regulates weather patterns; what happens in the Arctic affects us all, with global impacts on the weather systems. The evidence is clear that the accelerated melting of polar ice is already changing global weather. As a result, a humanitarian crisis is unfolding with floods, droughts, famine and rising sea levels all over the world. The predicted disruption of the South Asian monsoon due to the accelerated melting of sea ice could be catastrophic for India, which is already facing extreme weather and an unprecedented water crisis. 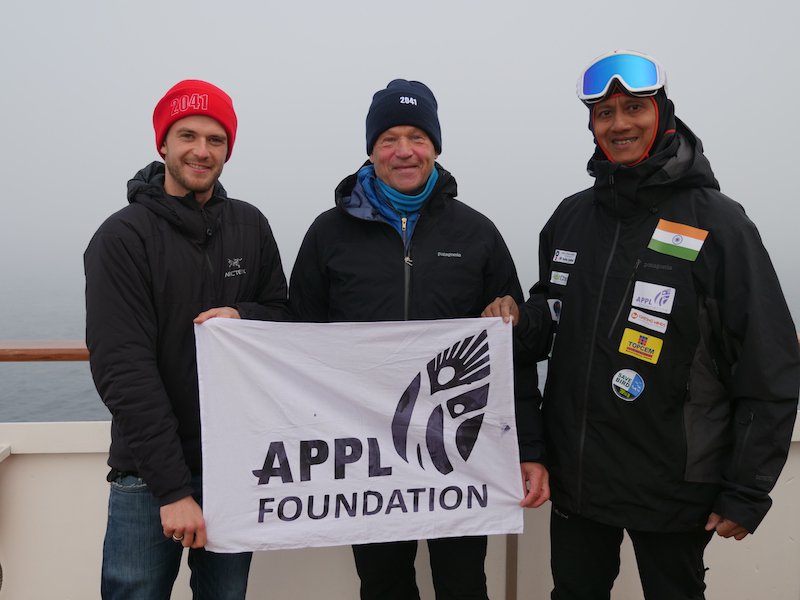 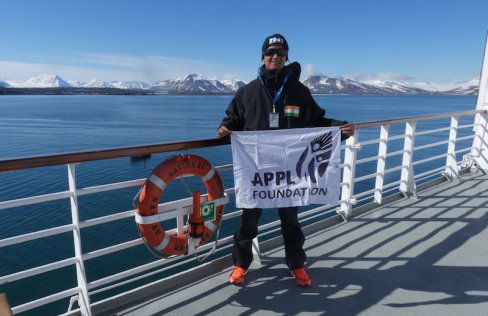 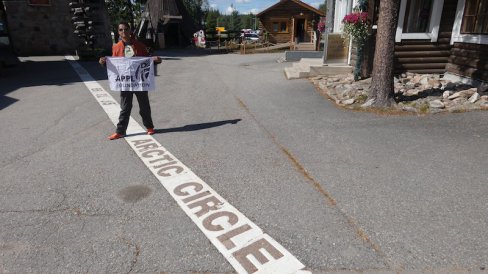