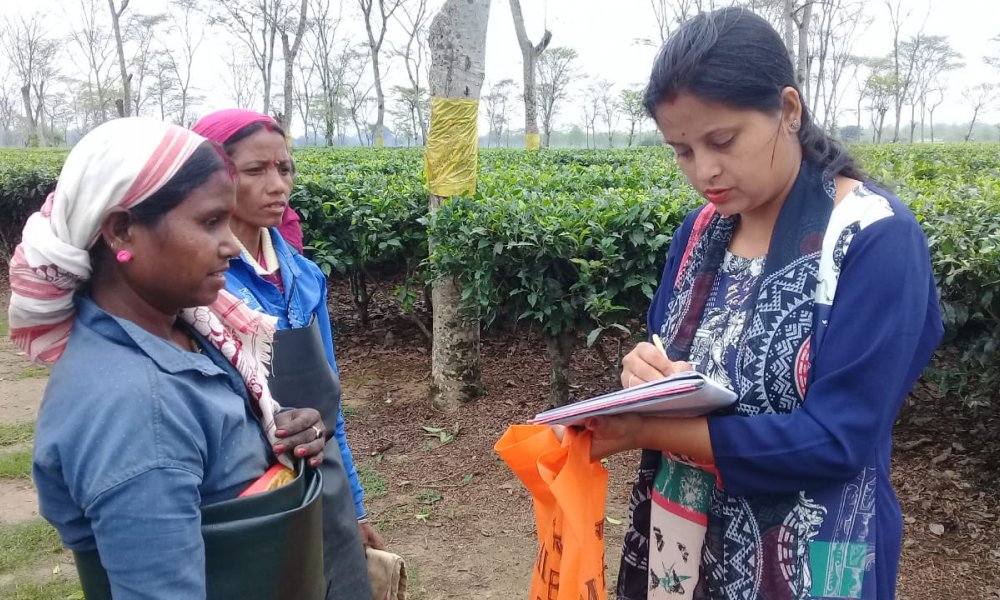 Women constitute more than 50% of a tea estate population in Assam. Women busy working in the estates and house tend to ignore their own health. Although various programmes have been introduced by the government, only a few are aware of, and access these programmes. One of the hidden health issues of women in tea estates is the Fungal infection. During monsoons, fungal infection affects approximately 7 out of 10 women. Although the incidence of infection is large, very often women do not seek medical intervention. The working women population typically owns 2-3 pairs of clothes (frocks worn around waist which doubles up as undergarment). Further, these frocks are often not properly sun dried, leading to the development of fungus, ultimately leading to fungal infection in women. The infections from women workers are sometimes transmitted to other family members including children.

As a step to mitigate this, APPL Foundation, supported by Zorg van de Zaak Foundation (The Netherlands) have commenced a Fungal Free Frocks Project. The project has two parts- preventive (to prevent fungal infections from happening) and curative (medical intervention to treat the infection once it has developed). The preventive activities focus on creating awareness on disease and provision of detergent/soap, and frocks/petticoats for women. The treatment involves provision of free ointment and oral medication.

The working women population typically owns 2-3 pairs of clothes (frocks worn around waist which doubles up as undergarment). Further, these frocks are often not properly sun dried, leading to the development of fungus, ultimately leading to fungal infection in women. The infections from women workers are sometimes transmitted to other family members including children.

The project was implemented in the three estates of Borjan, Nahortoli, and Chubwa. It was a demonstration project for the entire tea sector where the issue of fungal infection is largely unknown and hidden. The project aspired to create a cured and healthy women tea worker, and a model character for the sector. After the successful first documentation of the pilot program, the 3F was expanded to another 6 Tea Estates of Assam and adjourning Small Tea Grower areas. The second phase estates are -Powai, Namroop, Naharkutia, Achabam, Chota Tingrai and Banamalie Tea Estates.

APPL Foundation participated at the recently concluded UN Foundation-Tata Trusts Conference on Workplace Women's Health & Empowerment in Agriculture Sector in Bangalore (India). A glimpse of the activities of APPL Foundation in the healthcare sector was shared, particularly in the field of Fungal Infections, particularly of project Fungal Free Frocks (3F), being piloted in three Tea Estates of Assam (India). This project aims to contain fungal infections through awareness generation, augmentation of clothing materials and provision of medicine and ointments. The interventions were well received by one and all, particularly for demonstrating how a small behavioural change can have multiple effects on improving the public health scenario.

The 3 F Project was recognised at the ICC Social Impact Awards in 2021 for its innovative approach to addressing a serious healthcare issue in a local community, namely the Tea Estate Workers Community. The award is given to APPL foundation in the Special Jury Appreciation for Small Projects Category. 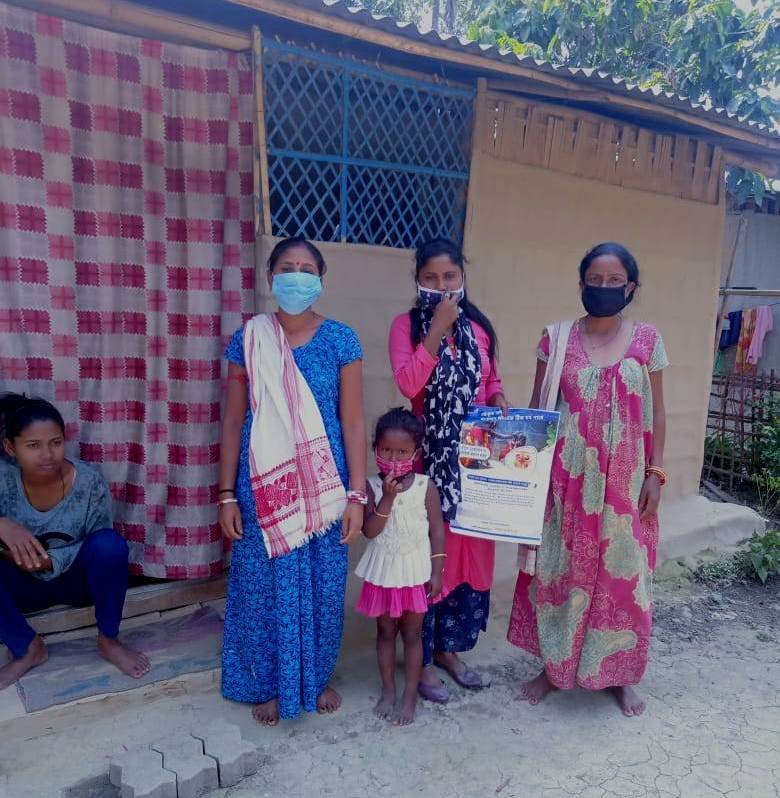 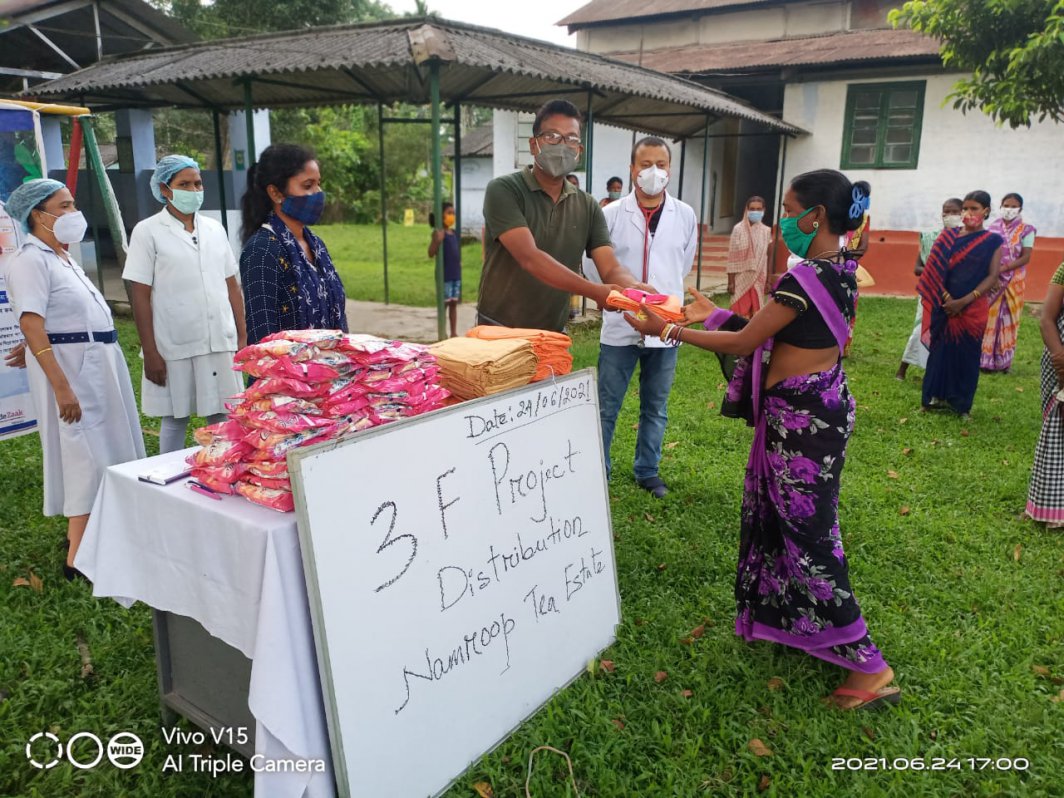 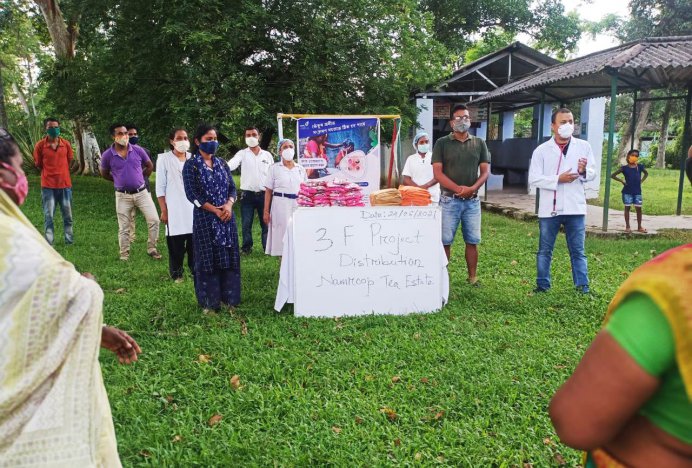 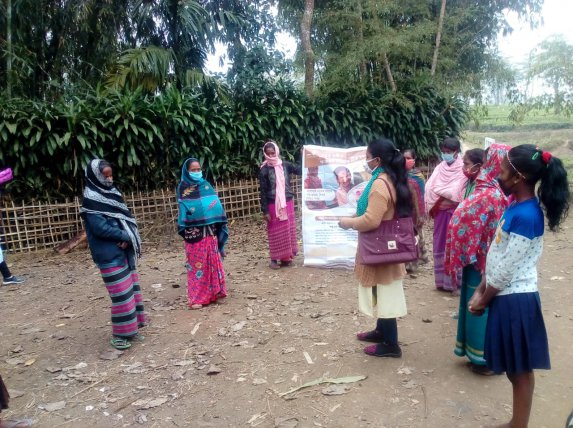 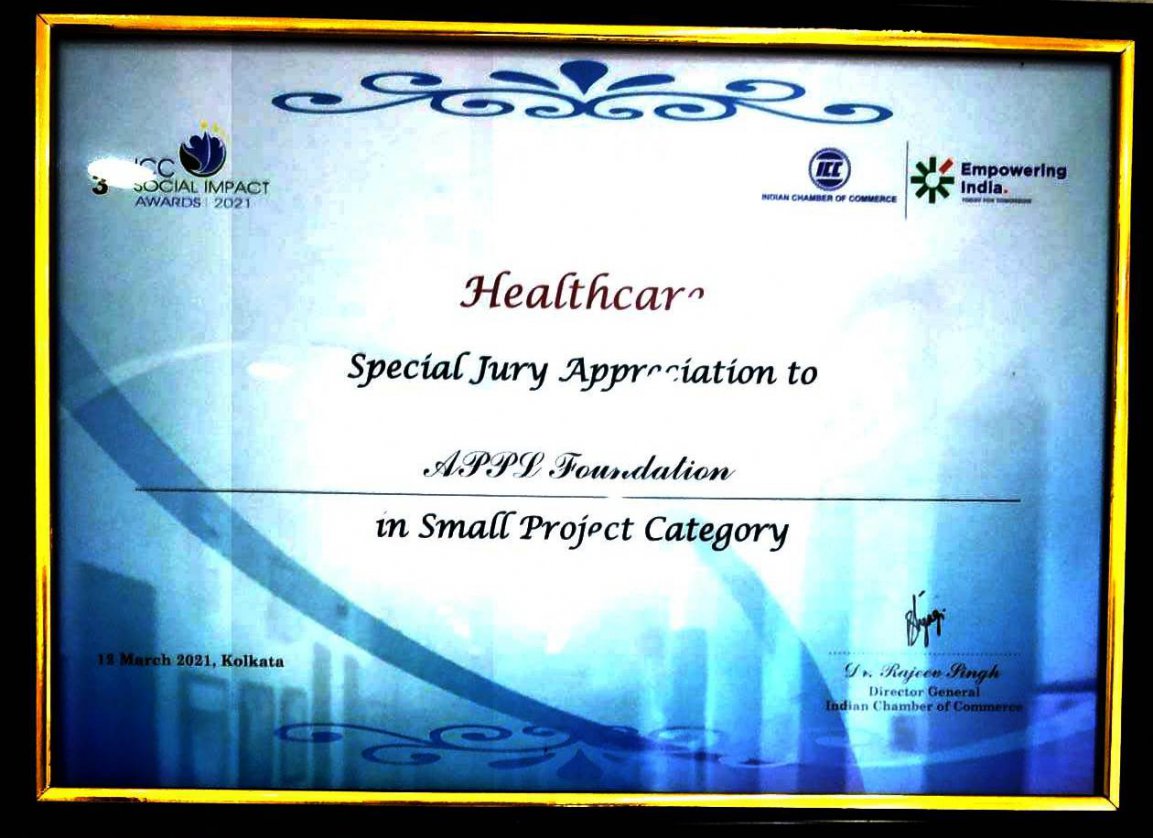 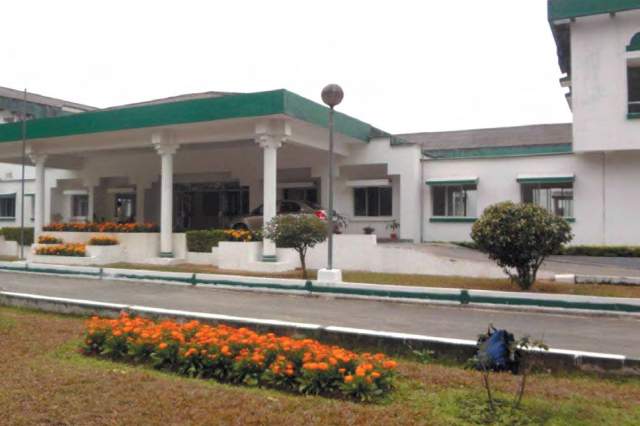 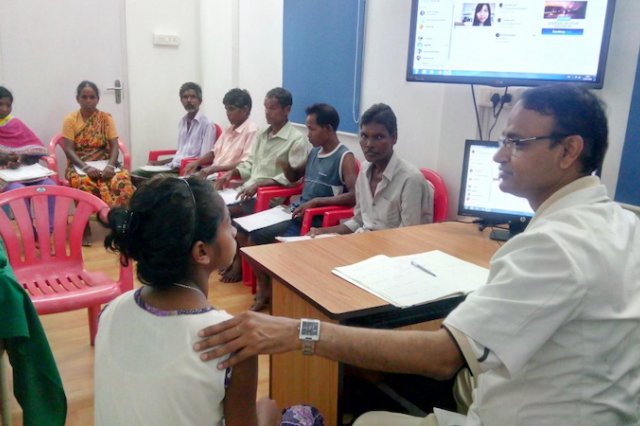 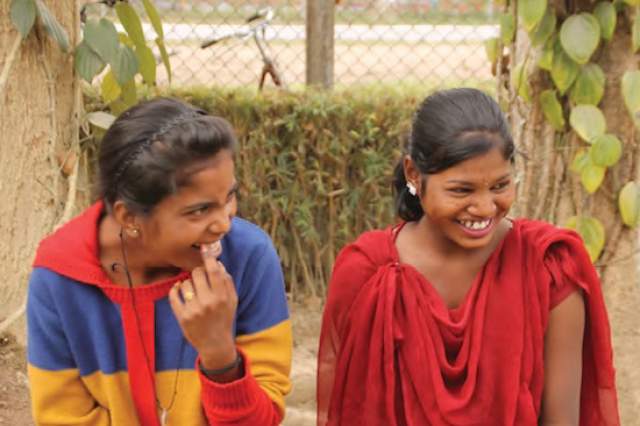 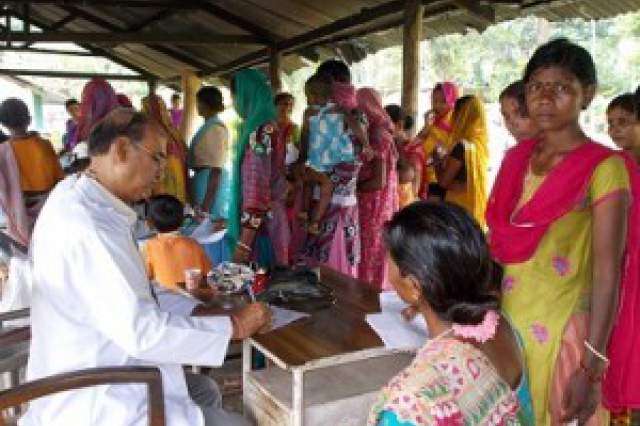 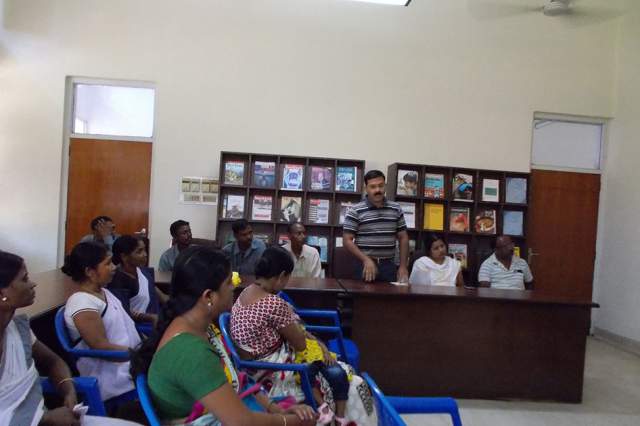 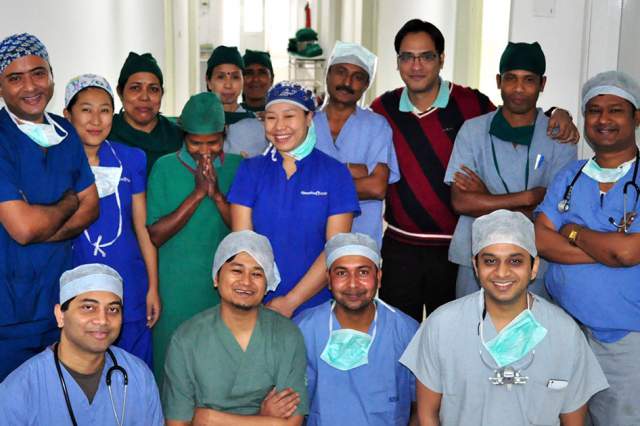 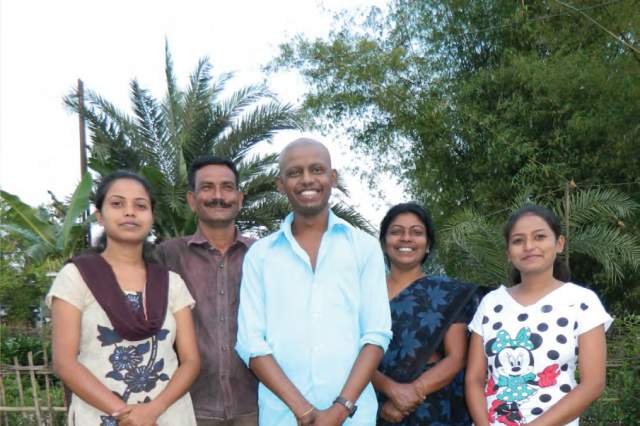 Rishab Kumar - The Boy Who Fought Cancer And Won! 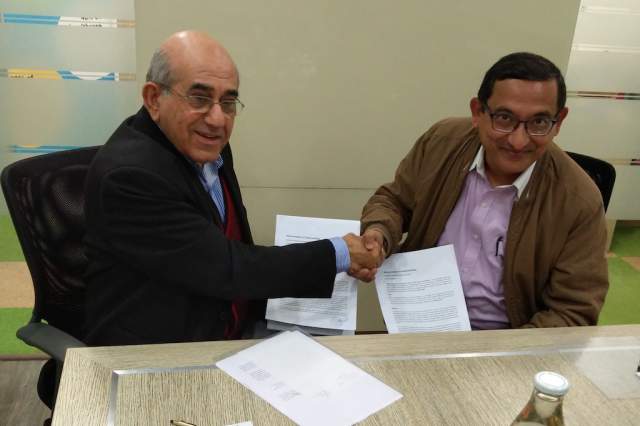 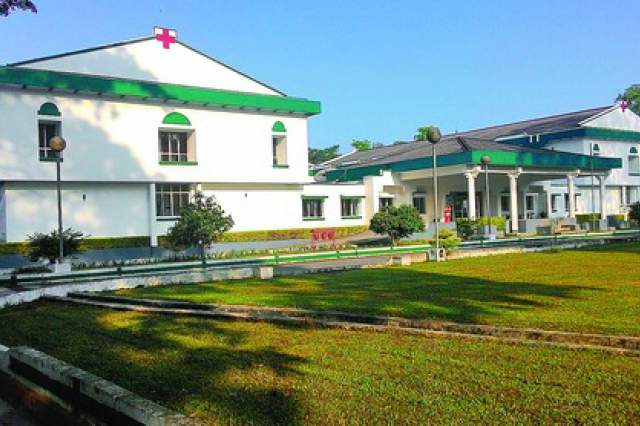